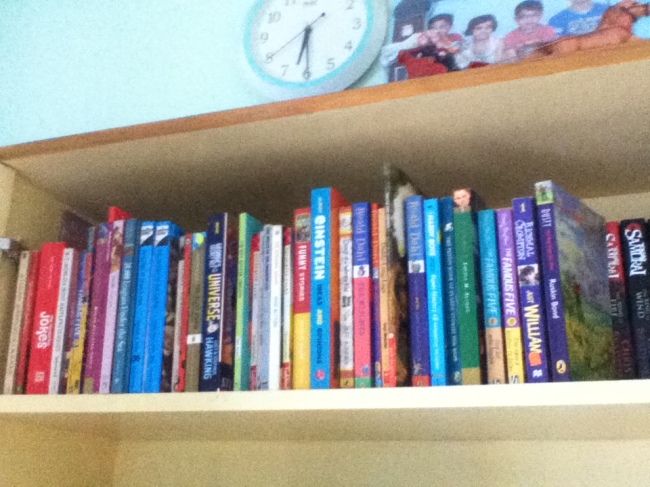 Those who love reading. 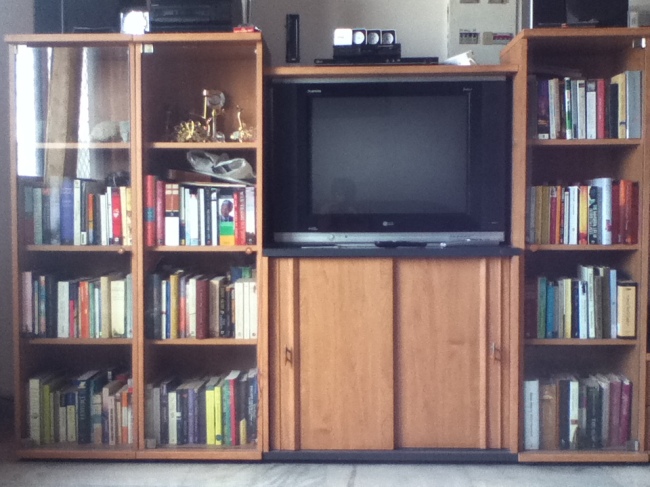 Those who are addicted to reading. 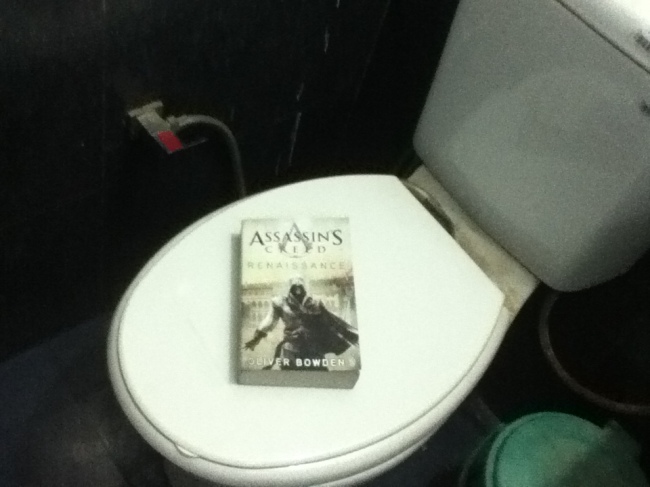 Last weekend I watched the movie “Bhaag Milkha Bhaag” (bhaag is Hindi for run) at Wave Mall. I have to say, the movie as well as the behind the scenes is…inspiring.

It is a 2013 Indian biographical sports film directed by Rakeysh Omprakash Mehra based on the life of “Flying Sikh” Milkha Singh, an Indian athlete who was a world champion runner and an Olympian.

The movie shows Milkha’s childhood when Pakistan and and India were separated. It shows the pains he suffered including the loss of his parents, he saw his own father’s head being cut off by a sword. Then the wounds of his past haunt him during his youth. Gradually through remarkable willpower, perseverance,dedication and some really serious hard work he overcomes his flaws and becomes a renowned athlete. My personal favorite part of the movie is when Milka Singh trains in a sandy area surrounded by rocky mountains and pushes the limits of endurance.

I emphasized on hard work because Milkha Singh used to exercise until he could fill a bucket with his sweat.

Now let me tell you why is the ‘behind the scenes’ part inspiring. Farhan Akhtar, the actor who plays Milkha Singh in the movie, exercised really hard to get that muscular look you see in the poster.

This change took place in 18 months. Inspiring, isn’t it?But whenever I think of exercising and snacks together, the latter prevails.

P.S. The auto correct for ‘bhaag’  (which is Hindi for run) is handbag.

2. It does not have a room full of video games and consoles.

3. I don’t like step into the dangerous world beyond the four walls of our home sweet home.

5. Those Homo Sapiens cause nightmares and give homework.

6. Mom! Somehow, you are looking ten years younger today! Is it that new cream dad bought you?

7. Sorry for hiding the truth, your son got exchanged with me when we were babies. I must find my real parents. No time for school!

8. I’ve got a job interview at the Pentagon.

10. The bus-driver overdosed on laxatives.

A couple of days ago I happened to come by a post which claimed that dogs smile. I decided to verify this with the assistance of my dog, Joey.
I got outstanding results!

There he was beside the dining table all serious and grumpy when I approached him wondering who was more insane—The person who published that post or myself.

“Hey, Joey!”,I called out to him hoping to grab his attention. He gave me an exasperated ‘What do you want!’ stare. 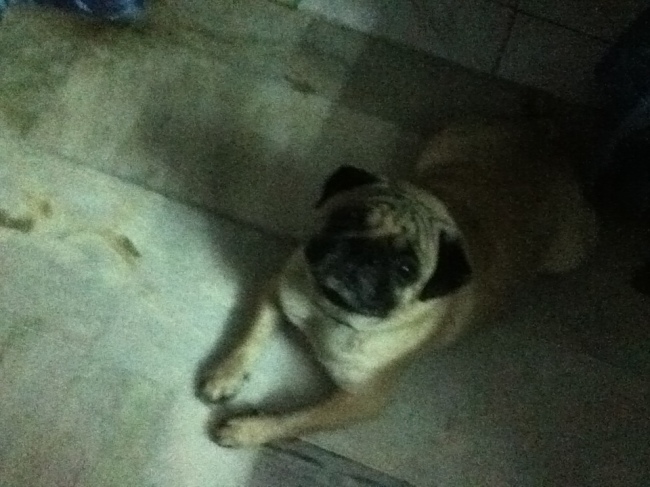 I said (quite sarcastically) ,” I’d like to see you smile.” 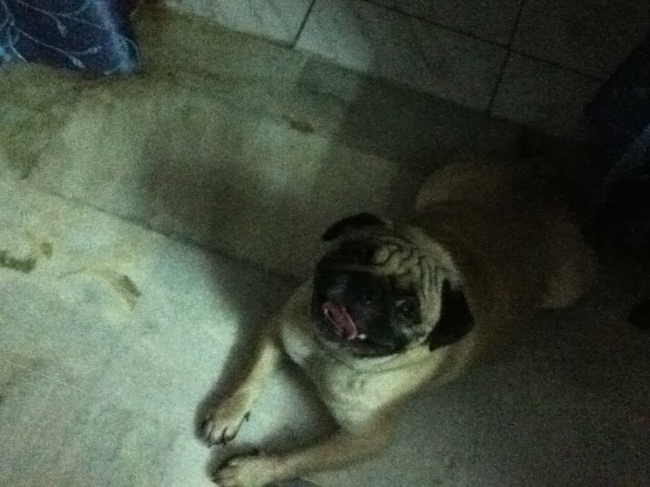 I happened to come by this small funny thing today.(I’m not going to tell it right here.)

Type “zerg rush” (without the quotes) in google (this won’t work anywhere else) and get ready for a cool surprise.

Please don’t forget to share your thoughts AND SCORES with me in the comments. 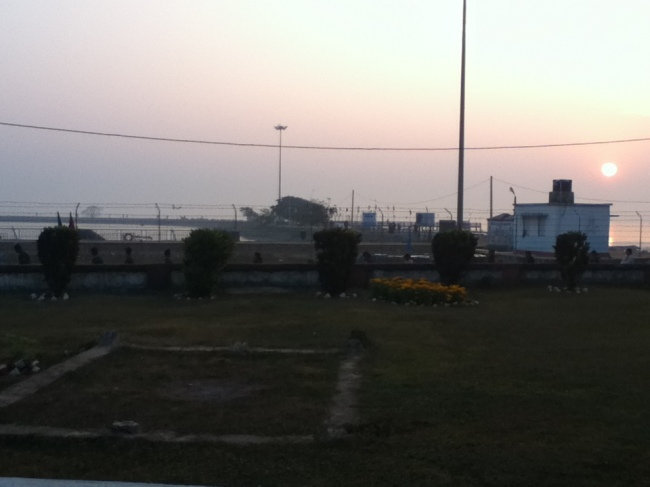 You are looking at a sunrise over the Chilika Lake,

It is dawn and everyone should wake.

For this is a soothing and lively experience.

Gazing at the rays of sunlight pierce through the veil of mist and illuminate the surroundings,

let me tell you such divine pleasures are a happy life’s essence.

What is greater than god and more evil than the devil?Rich people need it, poor people have it and if you eat it you will die.

Tell me the right answer and I will give it to you.

Ans. Nothing (Replace all the ‘it(s)’ with this word.)

P.S. Sorry for the delay.

Secure Records Depository of My Memories
Blog at WordPress.com.